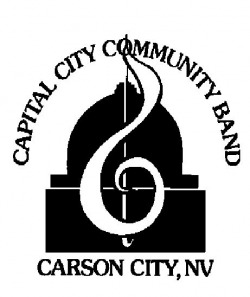 The Capital City Community Band was founded in 1978  by its director, Richard Doede.  The two main roles of the band are to provide a performance and music education venue for adults who enjoy making music and to provide Carson City and the surrounding communities with FREE musical entertainment.  All of the members donate their time and talent, including the director.  The Carson City School District donates rehearsal space.

The band has represented Nevada and the U.S. at Expo 88 in Brisbane, Australia in 1988 and has performed in the Community Band Festival in Davos, Switzerland in 1995.

Because of the band's commitment to providing free concerts, it is not eligible for  most grants.  Therefore, the band relies on donations from individuals  and businesses to purchase music and pay for concert venues.  The band performs year round.  For more information please call Richard Doede at 883-2219. 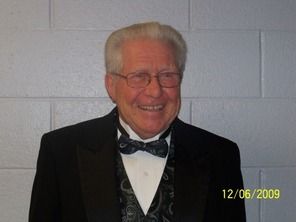